CHASING A FEELING' IS THE SONG CHOSEN TO BE THE SINGLE FROM THE NEW ALBUM.

The Narrative had posted a note on facebook about the release of a music video for their new album. In the note, they had said that the clip would be released soon, without mentioning a date or the name of the clip. Today, taking a look at Sean O'Kane site, the photographer responsible for the video, we found an image that reveals a scene from the video and the name of the song: "Chasing a Feeling". The band has not said anything about it, but the video will be released very soon. Check out the image 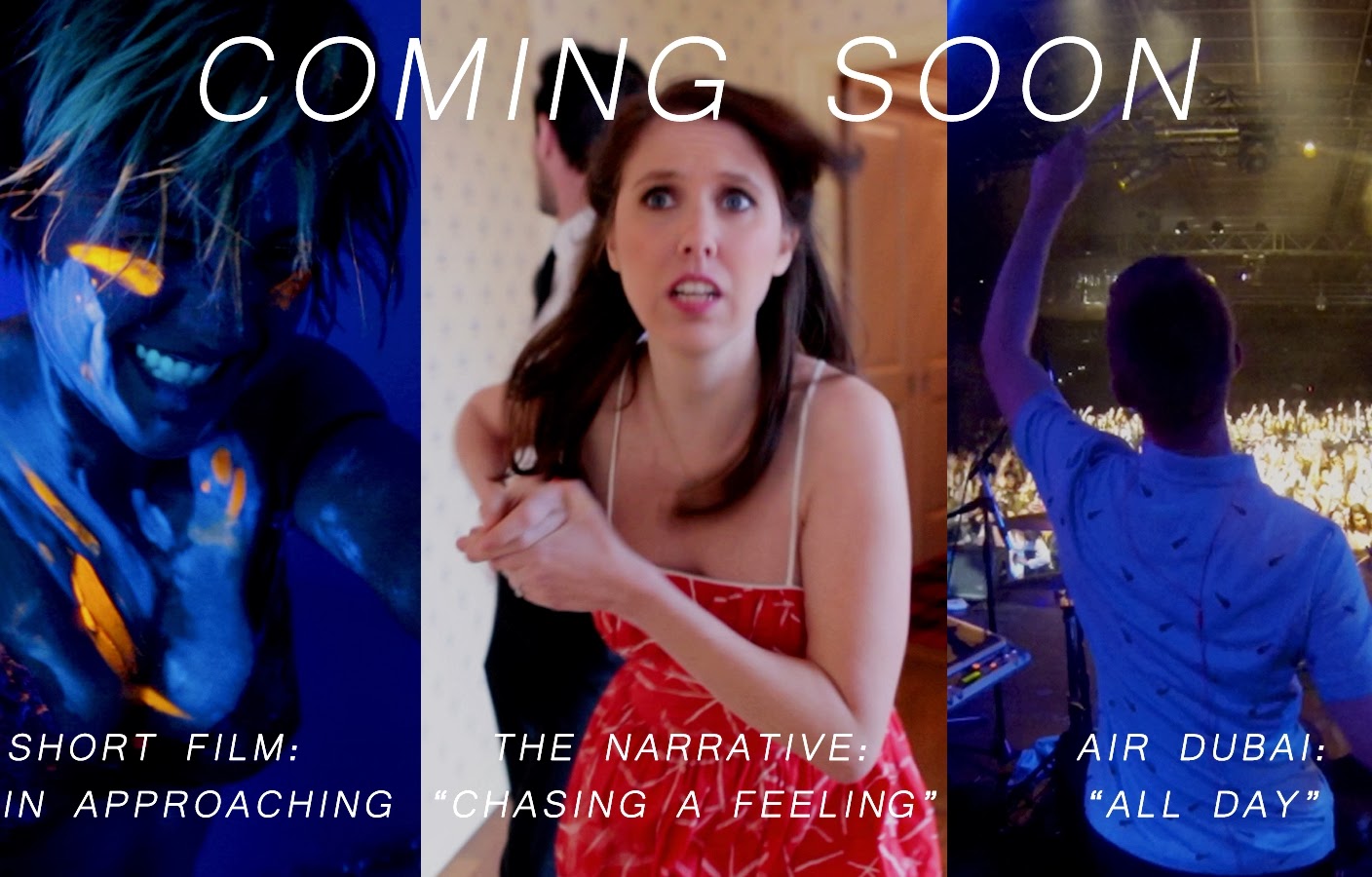